A few kilometers from the majestic Gironde estuary, the vines of Morillon blossom among a background of biodiversity, composed of forests and meadows over about 35 hectares.

The beautiful domain is located in Campugnan, a small village, 50 kilometers to the North of Bordeaux, in the vineyard of Blaye, whose soils are exposed to the oceanic wind.

Over about 20 hectares, we have grown the following Bordeaux vine varieties in strict accordance with organic agriculture since 2004 : Merlot, Cabernet Franc, Cabernet Sauvignon and Malbec.

The vines of Château Morillon surround a magnificent charterhouse from the 18th century which was purchased and restored by Chantal and Jean Marie Mado in the early 2000s. Since 2020, Emma, their daughter, has gradually taken over the family company, with the help of Xavier Grassies, the wine maker.

“A total respect of the organic agriculture since 2004”

A philosophy open to Nature

Château Morillon gives a top priority to the protection of biodiversity, sharing an exchange. As a former manager of the brand of an organic shop and as the former president of the Organic Interprofessional association, it was obvious that Jean Marie Mado converted the vineyard to the agriculture, when he arrived in 2004.

The wines respect the specifications of organic vine growing, controlled by Ecocert and they remain affordable and high quality.

« Our top priority : the protection of biodiversity »

Blaye as our terroir

Even though we belong to the big winegrowing region of Bordeaux, our home is Blaye, on the right bank of the gironde estuary, to the North of Bordeaux.

In Blaye, the vines grow on the hillsides and along the banks of the estuary, not very far from the fortified town of Blaye.

In this region 6000 hectares of vines grow on rich and diversified soils, along with rolling landscapes. The uniqueness of this terroir is expressed in the local wines thanks to clay-limestone, sandy and gravel soils.

« Rich and diversified soils, along with rolling landscapes »

The nearby water of the estuary offers a generous and sunny microclimate. That is why oceanic winds often take the clouds and the rainfalls away.

A part of our wines responds to the specifications of the appellation « Blaye Côtes de Bordeaux ». 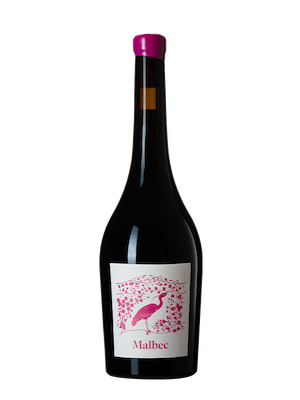 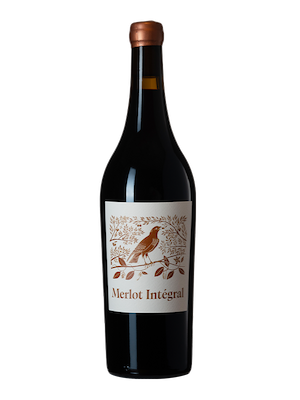 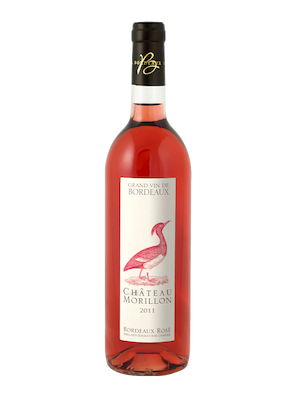 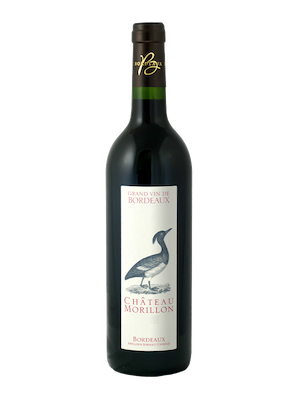 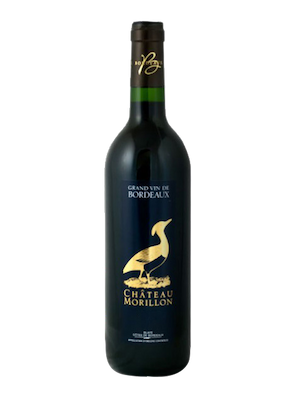 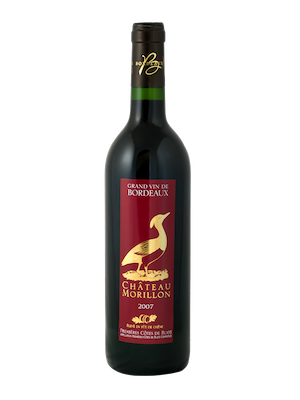 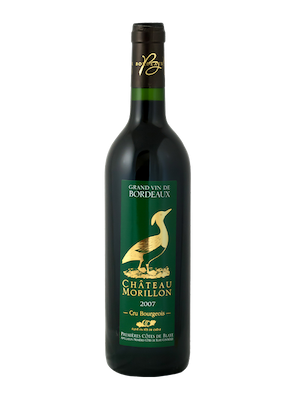 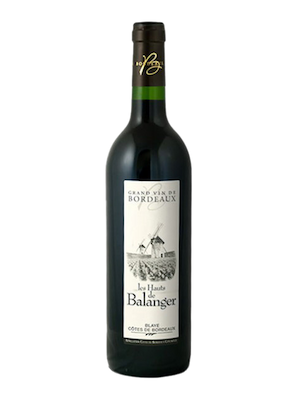 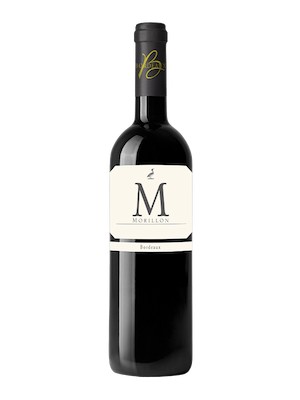 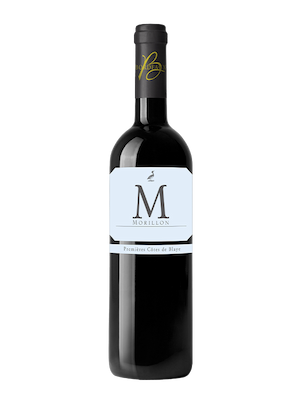 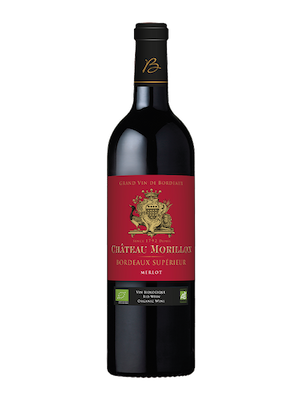 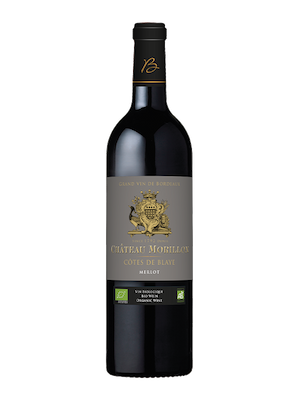 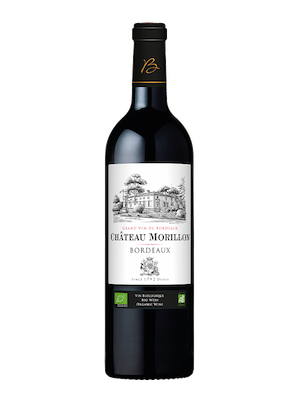 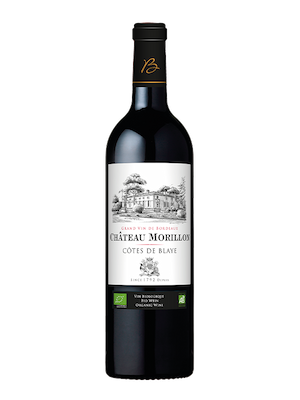